A few months after launching a WordPress plugin

A short post on what is it like to build and distribute a WordPress plugin nowadays by Corey Maass. WordPress plugin repo reminds me of the iOS app store. It is incredibly hard for a new plugin to push itself upstream. (btw this is the very reason we built the best Plugins module https://managewp.org/plugins/best ) 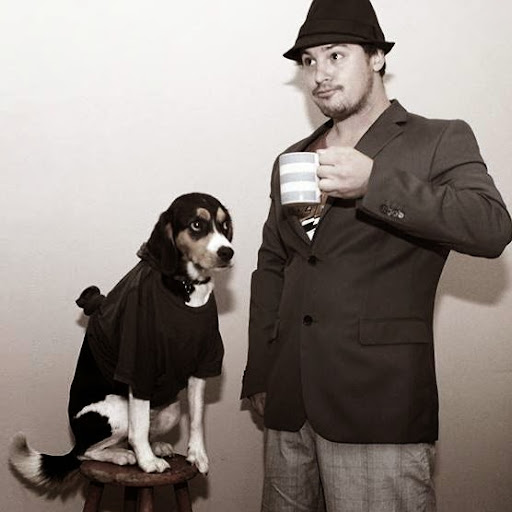 I've been using the free Trello option without any issues. It has been a great asset to our business and I have no issues that it isn't integrated with WordPress. Although they have an API should you need it (we use the Gravity Forms Trello add-on for easy integration).

This is interesting: "I’ve been shocked by how demanding, rude, blunt, and/or angry WordPress users are. People have angrily threatened to stop using my free plugin, if I didn’t add or change something." It's something that I've seen a lot of times, and I wonder if it's because people automatically think the plugin owner makes a lot of / some money just because someone's using their plugin; and is that because as users they don't know the first thing about how the WordPress ecosystem (or internet businesses as a whole) works? Or is it just because they are rude by default? :) Although the next line of the post's author seems to suggest it's not the latter: "Of course as soon as I responded nicely, most of them were very nice, and some are now even evangelists."