What ever happened to PHP7?

Interesting article on the slow adoption rate of PHP 7 by web hosts, and some of the reasons why most WordPress sites are still running on PHP 5.x. 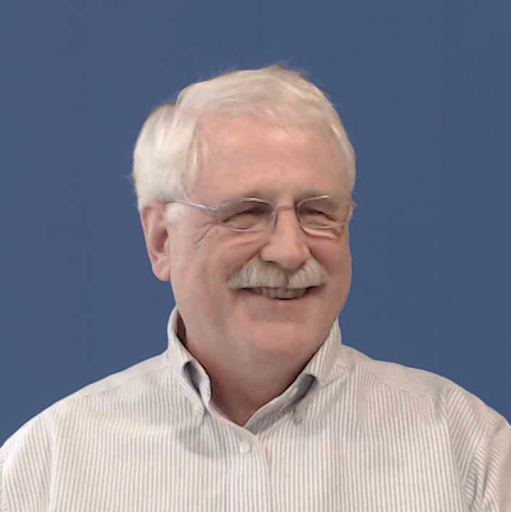 I used site5 for several years, had good service, and was happy with them. In November last I started asking about PHP 7 availability. In January there was still the reply of "no plans at this time" so I voted with my feet.

I've heard conflicting reports that there are still widely used plugins that are not compatible, and other reports that all major plugins will work on PHP 7. At this point, I think WordPress.org might say some like "beginning on X date, the minimum supported version with be ..." Give the date as 6 or 9 months into the future, but put hosting providers on notice.

WordPress has very little to do with hosting providers, willingness to provide PHP7. It was released with what the PHP team described as critical bugs, but thought that was ok because no one installs .0 releases. Guess what no one who has large infrastructure (like hosting companies) wants to install software when described like that. Over the last few months the PHP team have worked really hard to make sure PHP7 is actually stable but its still far from mature, its lifespan is in months not years. That said with stability means it can be added as at least an option, especially to shared hosting which normally supports switching PHP versions.

Combine this with limited extension and pecl module support for PHP7 means its hard to migrate larger more complex sites which might rely on those extensions.

It's worth remembering that while technology moves fast, you want your infrastructure to be robust and on mature stable software, it's why it doesn't routinely break, so especially at the cheaper end of the market, you will see low adoption until either the major Linux distros include it out the box (so for many thats Centos 8 > depending) and thats not likely for a few years and only then on service refresh.

Disclaimer: I work for a hosting company, and yes we support PHP7 on our shared & managed VPSs, we are currently in the process of adding it to our managed WordPress hosting, however we have had to switch our object cache to Redis, due to missing PHP7 extensions that we currently use in PHP5.6.

Thanks Tim. That is an interesting perspective that I have not seen shared before.

Really appreciate your take, Tim. You're obviously quite knowledgeable on the subject. Thanks for chiming in.