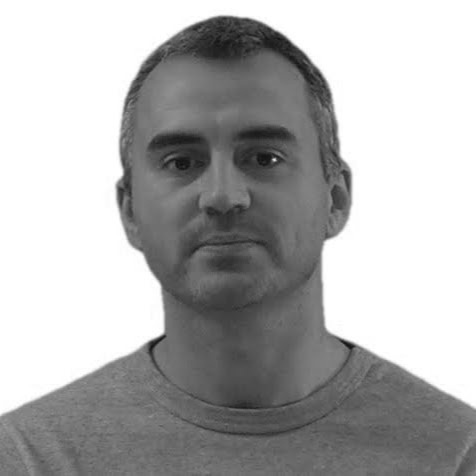 Short post on some of the frustrations/difficulties in identifying a potential improvement or fix in WP, submitting a patch, then what?

For a long time I have admired the WordPress project, for developing such a robust blogging platform that is ultimately open, and free, and anybody can contribute improvements to it. I encourage many of my customers to use WordPress with MarsEdit, because it seems like a “safe bet” going forward. My admiration has diminished a bit in the past 7 months because … I haven’t succeeded in contributing to it.
For a long time, I heard reports from my customers that dates were being set wrong in posts to WordPress. The issue in summary is that if you have a draft post on WordPress, changing its status to “Published” doesn’t update the publish date from the time the draft was originally saved.
I didn’t really get a handle on this problem until it started affecting me. Sometimes I write the show notes for my podcast, Core Intuition, ahead of the time the podcast actually goes public. In these situations, the blog post has a published date corresponding to the time I first starting writing the post, and when we finally go to publish the podcast, the date remains the same.
I did the hard work of not only diagnosing the problem in WordPress’s

The Price of GPL

Ok, i think i'm tired of this GPL stuff already but figure share this. Daniel hits home the point of what uses any code from GPL means for developers and companies.

The Price of GPL

Matt Mullenweg, the founder of Automattic, downloaded his competitor Wix’s iOS app. It looked eerily familiar, and he confirmed it contains source code stolen from WordPress. He called them out on his blog, getting right to the point in addressing the problem: Your app’s editor is built with stolen code, so your whole app is now in violation of the license.
Wix’s CEO, Avishai Abrahami, responded with a round of non-sequiturs that carefully evade the point that his product is built from source code for which they have not paid. One of his engineers equally misses the point, focusing on the circumstances surrounding the violation, rather than taking responsibility for the theft.
Some will take issue with the use of strong words like “stolen code,” and “theft,” with respect to a GPL violation. But that’s exactly what it is: software has been taken and deployed in Wix’s product, but the price for doing so has not been paid.
Many developers (and CEOs) seem to prefer remaining willfully oblivious to the consequences of using GPL code. They loosely interpret the terms of GPL to suit their own wishes for what they implied:
“It’s